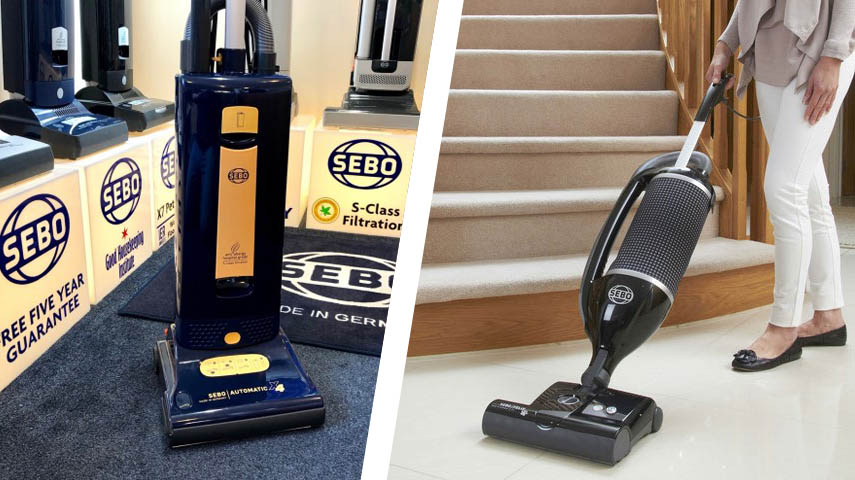 If you’re in the market for a great upright vacuum cleaner, two models are going to be on your list— SEBO’s Felix 1 and SEBO X4. Both of these vacuums are known for their convenience, adaptability, and power. Cleaning performance and experience are at the top of SEBO’s list when they design these units. But how can you be sure which is the right choice for your cleaning needs?

SEBO is known for making some of the best vacuum cleaners around, but it can be hard to choose between two great models. This SEBO vacuum cleaners comparison will break down the Felix 1 and X4 so you can find out which SEBO upright is right for your cleaning needs.

What are the Similarities of the SEBO Felix 1 and X4 Vacuums?

Before we tackle what sets the SEBO Felix 1 and X4 apart from each other, let’s first take a look at some of the similar features that SEBO designed between the two vacuum models.

Both the SEBO Felix 1 and X4 are full-sized upright vacuums that are powerful and convenient. They both have a great suction power that will suck up just about anything that might be in its way. These two vacuums also offer a great air filtration system, which helps to remove over 99.97% of particles as small as 0.3 microns from the air.

SEBO uses a great overall design on both models that helps to make these vacuums more efficient and better at cleaning than other brands. Both products are priced a bit closely, with the Felix 1 premium costing $834, the X4 is going to cost you $949.

They also come with easy-to-use onboard tools that allow for easy crevice and upholstery cleaning. These two vacuums are also made to be versatile and can handle most floor types, including rugs and tile. SEBO is known for the durability of its vacuum cleaners, and both of these models are no different.

How Do the SEBO Felix 1 and X4 Vacuums Differ?

While SEBO designed both the SEBO Felix 1 and X4 vacuums with convenience, power, suction, and overall design in mind, there are still differences between the Felix 1 and the X4. The X4 is one of the classic-looking SEBO models with a strong SEBO build quality that can be tested over time. It is a commercial-grade vacuum cleaner that SEBO designed for years of heavy usage.

The Felix 1, on the other hand, is a bit more up-to-date with its unique design and build. This vacuum is an upright model that can quickly convert to a portable canister vacuum cleaner. SEBO designed this model for ease of use and convenience, so it’s a little easier to handle than the X4. It still features a great suction power and quality filtration that can handle most floor types.

One of the first things that can be noticed with the SEBO Felix is its swivel neck design, which gives 180-degree maneuverability with a simple touch. SEBO intended for this vacuum cleaner to be picked up and carried around the house with ease, so they made it pretty lightweight at just 15.4 pounds. As this vacuum can be converted to a canister, it gives users the chance to clean hard-to-reach areas with ease.

The SEBO X4 is a little on the heavy side and weighs in relatively heavier as compared to the Felix 1. SEBO vacuums designed this model to be used by professionals, so it’s pretty heavy-duty and can handle a daily beating. This model also faces the age-old design problem of larger uprights, in that it can be difficult to maneuver in smaller areas.

Both of these vacuum models have a height adjustability feature. The X4 has an automatic height adjustment feature that SEBO designed to adapt to different types of flooring. This model can automatically raise or lower to an optimal level that will give users ease of use, as it can adjust itself when cleaning over from carpet, switching to hard floors, and vice versa.

The SEBO X4 utilizes large capacity filter bags, which SEBO designed for users to spend less time dumping old bags and more time cleaning. SEBO equipped the X4 with an easy-to-use reusable filter bag that can handle a lot of debris before it needs to be emptied out.

While both vacuum models can adjust their height settings to different floor types, the SEBO X4 is best believed to be more suitable for homes with mostly carpets and rugs. Even though it can still adjust to clean up wood floors, its brush cannot be turned off. So for homes and places that have more wood or tile flooring, the Felix 1 might be a better option.

Both SEBO Felix 1 and X4 vacuums are excellent options for users who want a SEBO machine that can handle thorough cleaning. There are also some clear differences between the two that can help you decide which SEBO model might be a better option for your needs.

If you are looking for a vacuum with a stronger built quality, the X4 might be a better option for you. Since this is meant for commercial use, it’s a little more heavy-duty and can handle a beating. But if you’re looking for a more versatile model that can handle a variety of floor surfaces, the SEBO Felix 1 might be a better option. Choosing the Felix 1 will also allow you to get the combination of having upright and canister vacuums.

Our Featured Selection of SEBO Vacuums 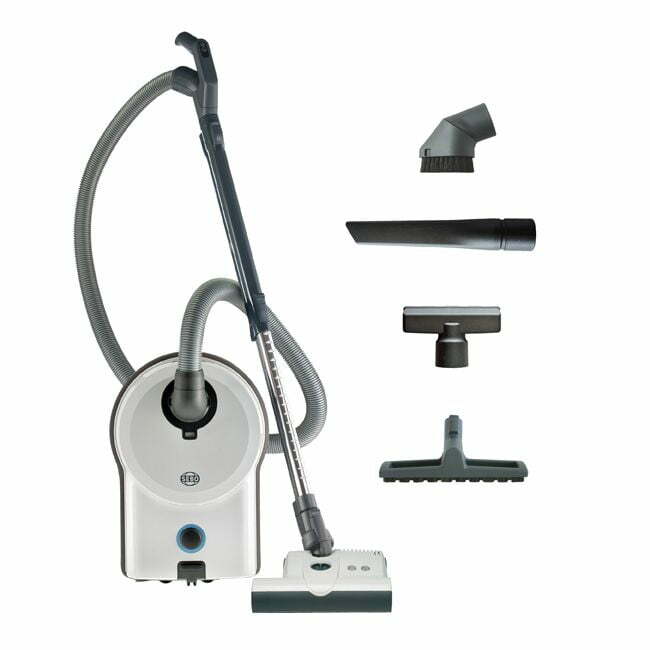 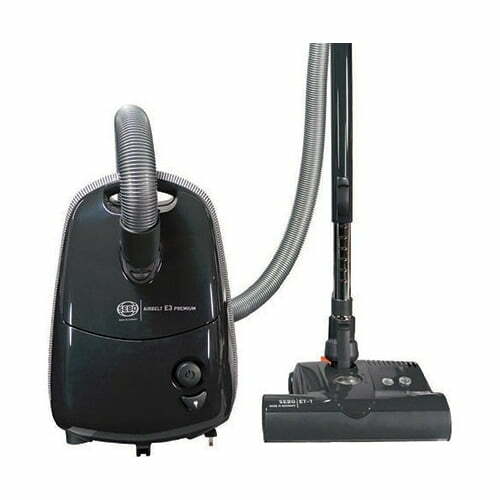 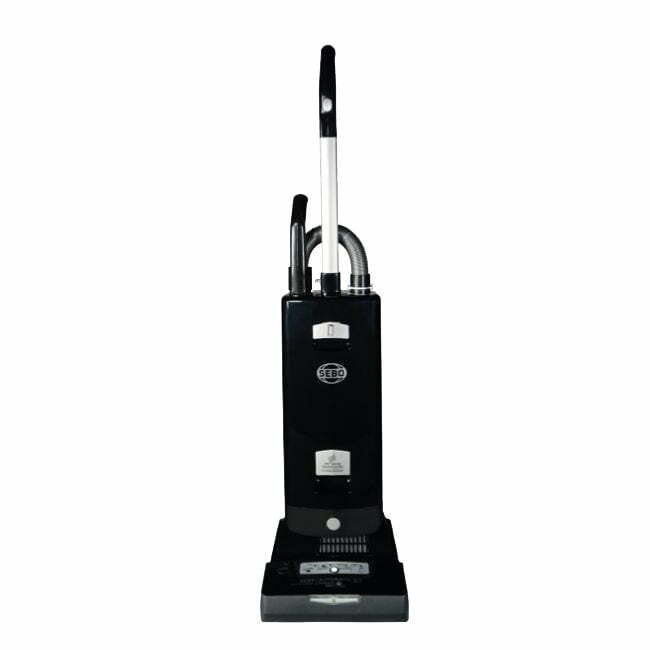 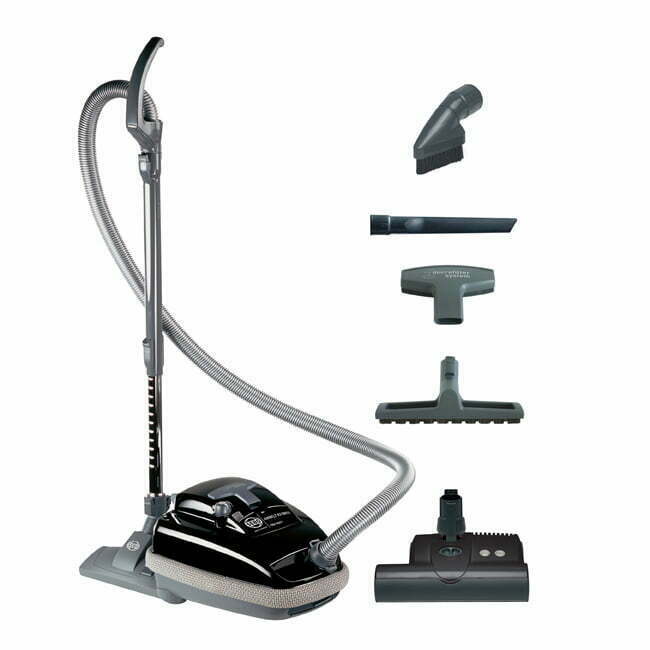