Save 15% With Code: SAVE15 Manufacturer Exclusions Apply 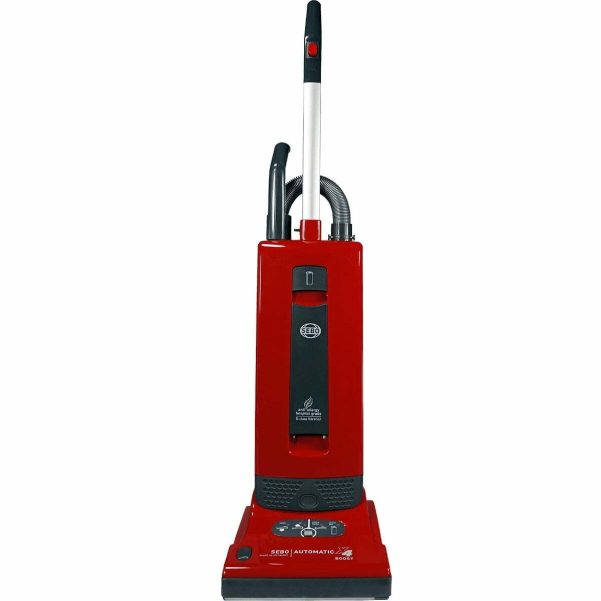 Save 15% With Code: SAVE15 Manufacturer Exclusions Apply

Sebo Automatic X4 Boost is a powerful cleaning machine. The power head cleans a full twelve inches, and this upright vacuum comes with three on-board tools for optimal convenience: a dusting brush with horsehair bristles, an upholstery nozzle, and a crevice nozzle to get into those harder-to-reach areas. Sebo Automatic X4 Boost is perfect for those who want the best clean possible.

The Sebo Automatic X4 is a powerful and efficient vacuum cleaner that comes with several features to make cleaning your floors easier than ever. One of the most notable features is the large filter bag. With a capacity of nearly two liters, the Sebo X4 can hold up to 50% more dirt and debris than other vacuums on the market, making it ideal for homes with pets or children. In addition, the Sebo X4 comes with a long 40-foot power cord, so you can clean more of your floors without having to unplug and move the vacuum around. Finally, the Sebo X4 is equipped with an advanced filtration system that traps 99.9% of dust and allergens, making it perfect for homes with allergies or asthma.

The Sebo Automatic X4 is a top-of-the-line vacuum cleaner that comes with a number of features that make it ideal for those with allergies or asthma. The hospital-grade filtration system ensures that dust and other allergens are removed from the air, making it a much safer environment for those with respiratory issues. In addition, the Sebo Automatic X4 comes with a number of attachments that make it perfect for pet hair removal. The powerful suction and the rotating brush attachment work together to make short work of even the most stubborn pet hair. As an added bonus, the Sebo Automatic X4 is also relatively easy to maintain, making it a great choice for those who are looking for an effective and low-maintenance pet vacuum.

See why we love Sebo here

Check out other Sebo uprights here

What are the differences between the Sebo X7 vs X4

We are pleased to offer qualifying applicants two financing options.

Some products may qualify for interest free or deferred interest financing periods up to 5 years! See your store for details 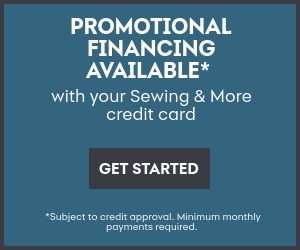