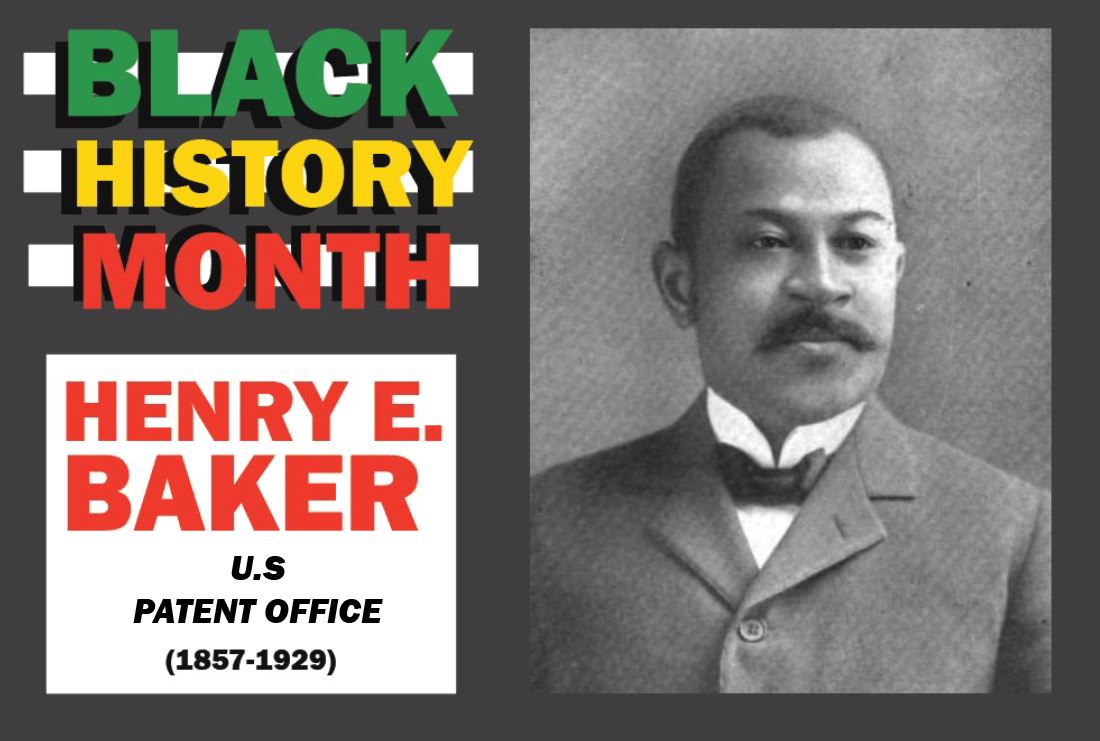 Remember Elijah McCoy from our last BHM post? Well…meet the man who’s responsible for collecting the names of African American/Black inventors and making sure they were known such as McCoy! This is Henry E. Baker.

Henry got his start and graduated from Howard University of Law in 1881, and would go on to attend the Naval Academy. However, Baker was subjected to violence/insults from his White classmates and the staff. He pulled out of the Academy before he could graduate. Baker would go on to take a position at the U.S patent office in 1877. Working his way up the ranks, Baker was promoted to Second Assistant.

It is here that Baker would realize just how little if at all anything was being chronicled about Black/African-American inventors. He would begin to send letters out to patent attorney, lawyers, newspapers, and other such sources in an attempt to compile a history of these unknown inventors. Sadly, some of these Black/Inventors were afraid to have their names out there, so the lists and pamphlets he would ultimately go on to publish are incomplete.

Check out these resources where we got our info!