Meet Comet, a Rezdawg cutie! You can help!

Meet Comet, a Rezdawg cutie! You can help!

Meet Comet, one of the many puppies Rezdawg Rescue has recently taken in. Brought up from New Mexico, while being transported Comet crashed. Thankfully, the pup made it to his foster who took him immediately to the vet! The vet, unfortunately, had bad news. Comet was severely malnourished, weighing in at just over one pound, with a bad infection in one of his leg bones. Two weeks later found Comet in much better, happier, healthier spirits. His weight has tripled, and the infection has gone! However, his leg bone was badly damaged in the process of fighting it off, and as such the leg most likely will have to be amputated in the future.

Now, Comet is one of many stories Rezdawg comes to us with. It is with your help that Vacuums R Us & Sewing Too is able to give back to our furry friends who need it, and though it may not seem like much, our customer’s donation make more of a difference than you could ever think.

🎃 We’re feeling a little spooky 👻 In Boulder! Stop by for any of your sewing or vacuum needs. 🧵.. 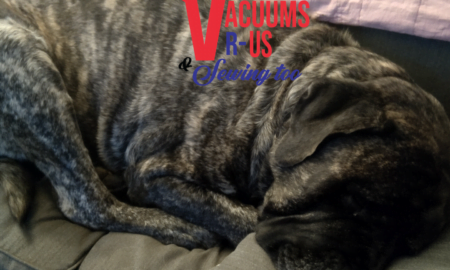 Vacuums R Us will be closed Black Friday 2020

Vacuums R Us & Sewing Too will be closed on black Friday 2020 because, well, we ate waaaaay too... read more

Thank you! WE RAISED $451 TO DONATE TO REZDAWG RESCUE!

Thanks to all of our customers, we were able to raise $451 dollars for Rezdawg Rescue! As many of you... read more

Vacuums R Us & Sewing Too! works closely with Rezdawg Rescue. If you've been in store, you've probably heard about... read more

Proudly serving Arvada, Westminster, Broomfield, Thornton and surround areas for 17+ years Use in store or at vacuumsrus.com You can now... read more

Vacuums R Us & Sewing Too is your one stop shop for Shark Service and Repair!

Stop in today at the Boulder or Arvada location to get your free estimate for your Shark vacuum repair,... read more 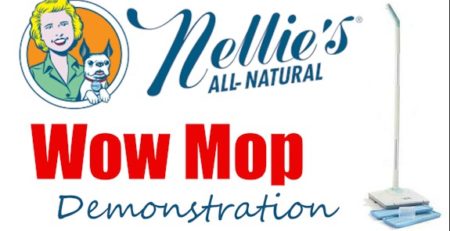 Check out Nellies WOW mop and Nellies line of all natural cleaning products!

Vacuums R Us & Sewing Too stocks a wide selection of Nellies all natural cleaning products. One of our... read more 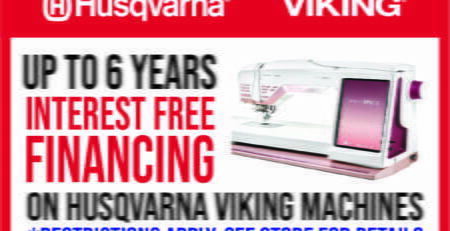 Up to 6 Years of Interest Free Financing for Husqvarna Sewing Machines! Restrictions apply

Up to 6 Years of Interest Free Financing on Husqvarna Viking Sewing Machines! Restrictions apply, be see store for... read more

Vacuums R Us & Sewing Too is your Authorized JUKI Sewing Sales and Service Center in Boulder!